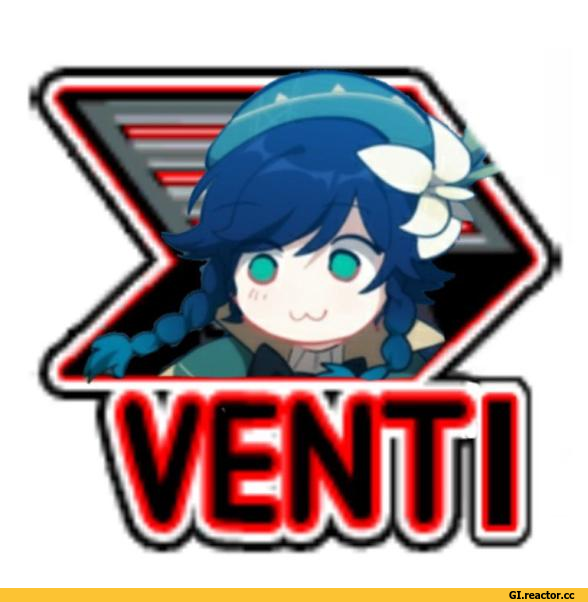 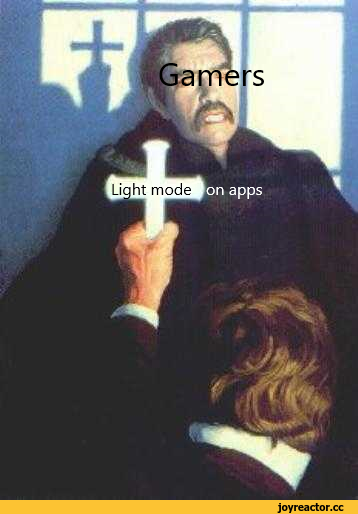 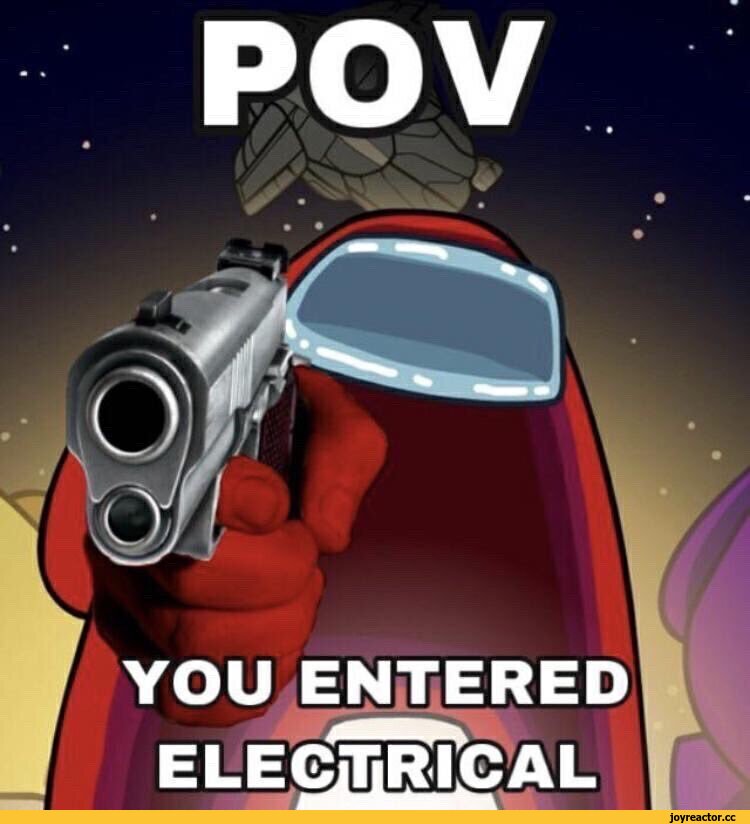 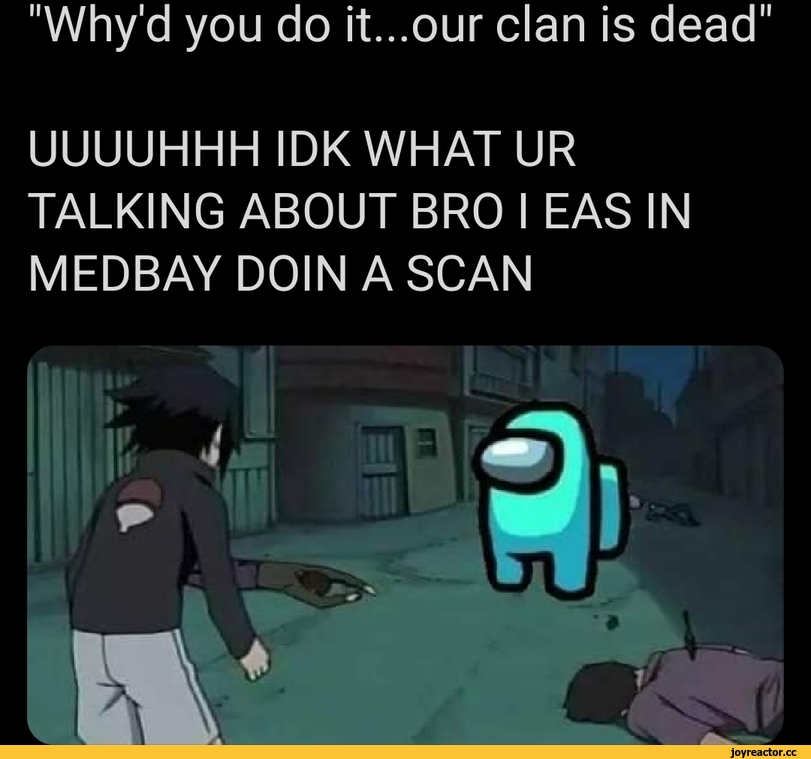 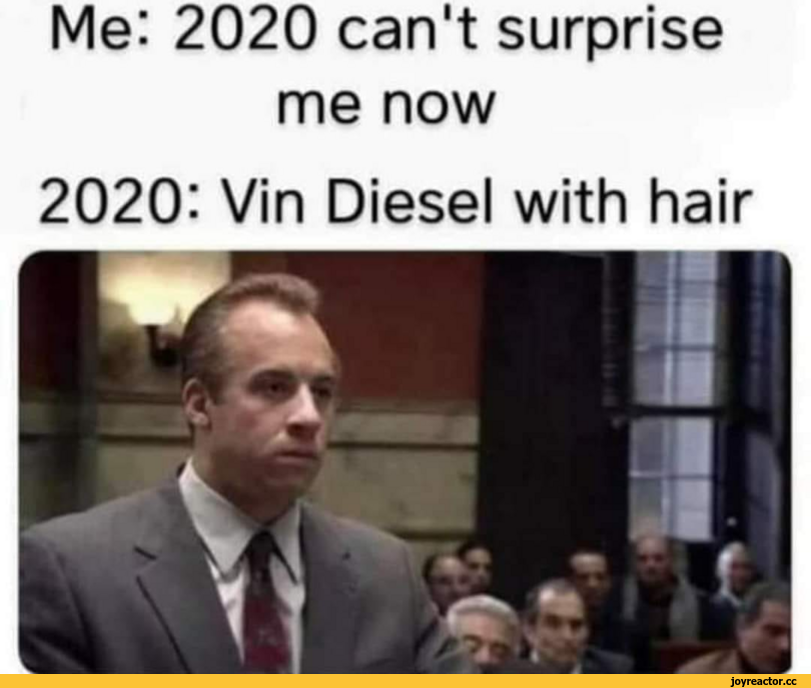 In the town of old Kenosha marched some troubled rogues one day
Held hammers high above their heads, and looking for affray
No one dared to ask their business, no one dared to make a din
Save for one young man among them with an AR on a sling
AR on a sling

In this town there were some outlaws bound to teachings of the Red,
Many soi bois were among them as were trannies overfed,
They were vicious, prone to violence, burning gas stations and more,
And their leader rode a skateboard rolling swiftly on the floor,
Swiftly on the floor.

Now young man started talkin', made it plain to folks around
He was there to stop the mob from burnin' businesses to ground.
Didn't look like much the tough guy 'cept for one important thing,
And that thing of course an AR riding tautly on a sling
Tautly on a sling

It was over in a moment as the folks had gathered round,
The skater sought the rifle as the youth lay on the ground,
Oh he might have went on livin' but forgot one major thing
And he fell down shot dead by the kid with AR on a sling
AR on a sling 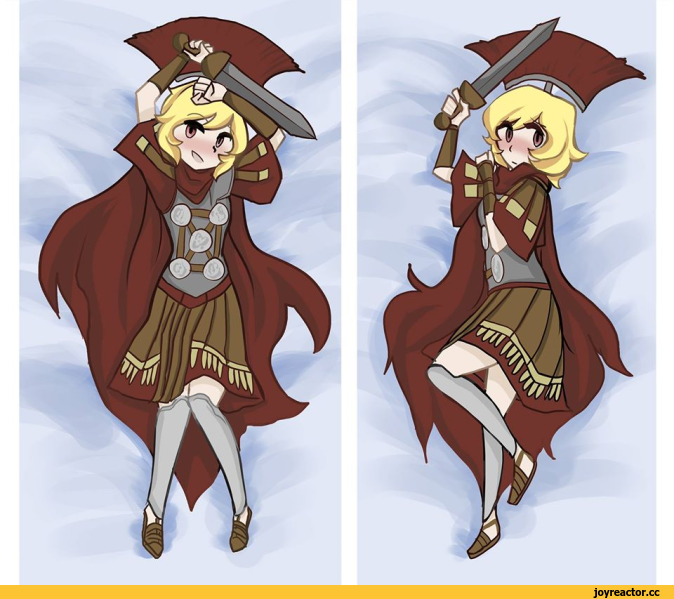 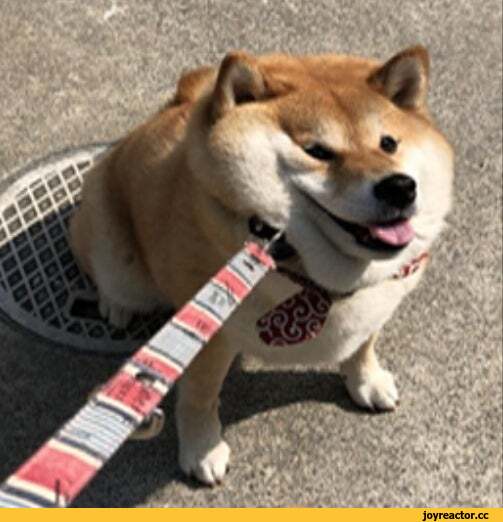 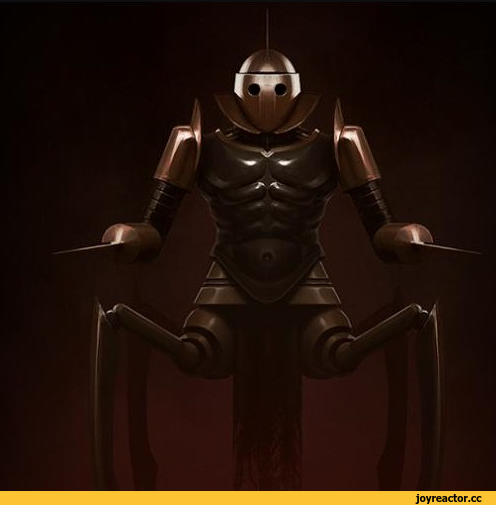